SJE have established themselves as a preferred subcontractor for most of the UK’s Top Ten Contractors having passed stringent pre-qualification processes and developed long term business relationships. The company was founded in 1995 by Jim Sanders and Steve Crease, who have over 50 years experience in the carpentry business between them.

The video below is part of the Chartered Institute of Building (CIOB) ‘Remastering the Future’ series and follows a day in the life of the team at SJE. It features their project at Principle Place in London and captures how SJE use Eque2’s construction estimating software, EValuate alongside its contract management system, Construct for Sage Accounts.

Members of the team in the office and on-site explain how the software is used across the entire project lifecycle to ensure their estimates are accurate, contracts are managed, deliveries are recorded and jobs are delivered on time and budget.

Video produced in partnership with CIOB and ITN Productions. 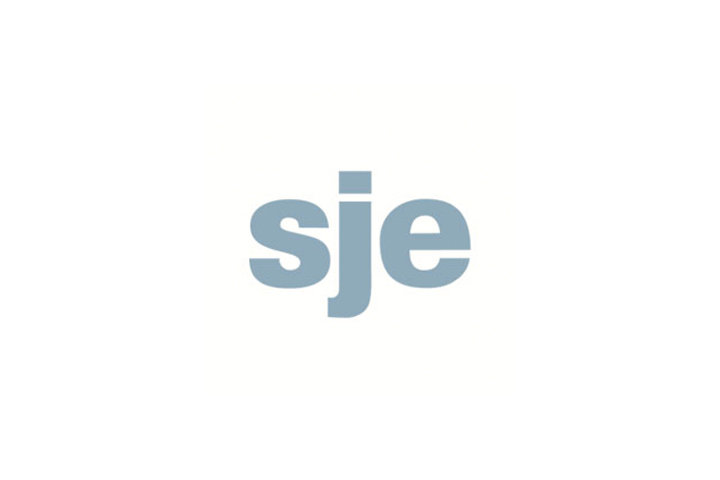 For us to attempt to win bigger, larger projects we have to be confident that the systems and prices that we have got support that, and that is what Eque2 gives us.
SJE Carpentry and Joinery
© Eque2 Ltd 2022 - All Rights Reserved
Back To Top
Search